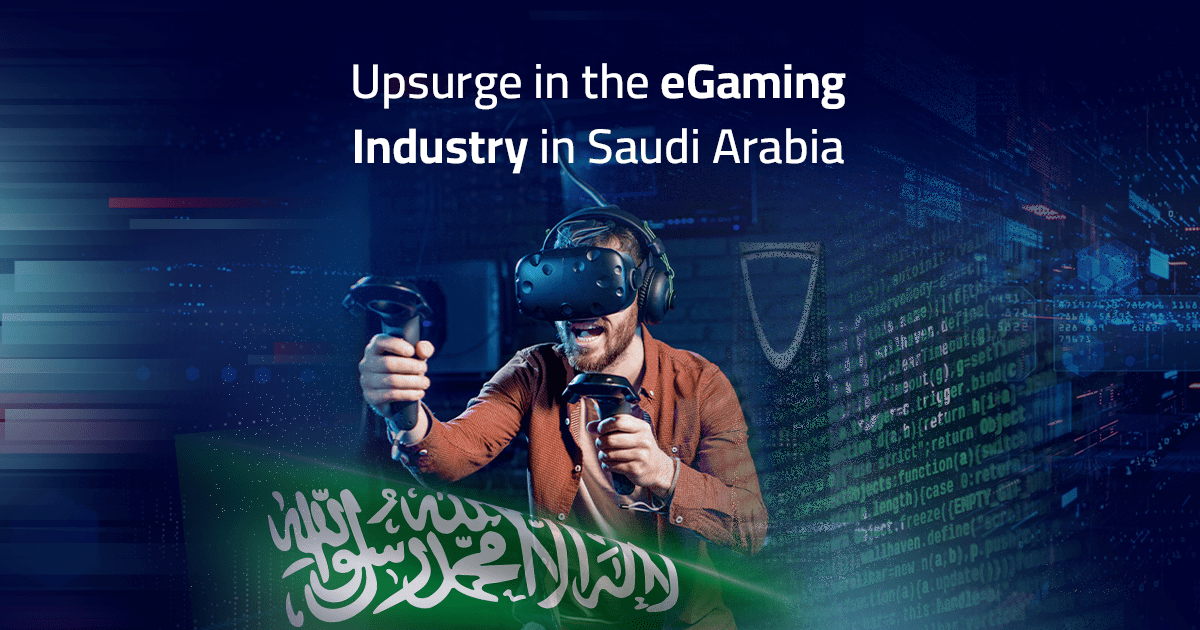 Wednesday, September 21, 2022 – The Crown Prince of Saudi Arabia, Mohammed bin Salman bin Abdulaziz Al Saud, has recently announced the National Gaming and Esports Strategy. This new strategy has plans to boost the eGaming industry in Saudi Arabia. Moreover, with this new strategy in place, KSA intends to make the country a global hub of the eGaming industry in Saudi Arabia by 2030. This is in line with the Kingdom’s Vision 2030, which aims to diversify the economy.

Roughly 20 government and private organizations will overlook and manage the National Gaming and Esports Strategy.

The strategy aims at:

The Saudi Crown Prince said: “The National Gaming and Esports Strategy is driven by the creativity and energy of our citizens and gamers, who are at the heart of the strategy. We are delivering on the ambitions of the gaming community in Saudi Arabia and around the world with exciting new careers and unique entertainment opportunities, aiming to make Saudi Arabia the ultimate global hub for this sector by 2030. ” 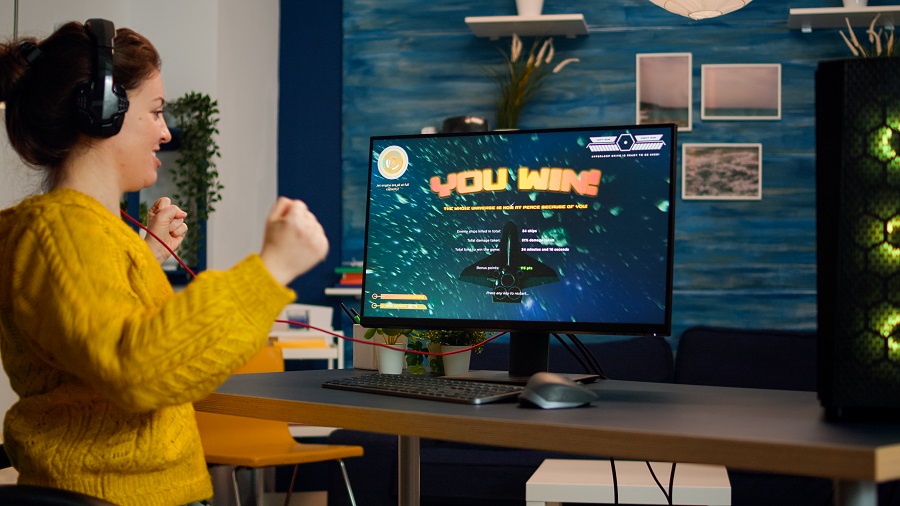 According to market data, out of 35 million residents, almost 21 million people, largely the youth, call themselves “gamers”. They make up 89% of Saudi Arabia’s population. Mohammed Saud Al-Tamimi, governor of Saudi Arabia’s Communications and Information Technology Commission stated that Saudi Arabia has the highest per capita of gamers in the world. The increasing number of gamers in the nation helps connect the country between the East and the West. This also as well as helps Saudi Arabia achieve its mission to be a global hub for online gaming.

Activity in the E-gaming Sector

Recent e-gaming events from Saudi Arabia, like The Next World Forum, took place earlier this month on the 7th and 8th of September. More than 30 keynote speakers were present at the Forum – all of whom expressed an interest in the growth and development of the e-sports industry in the Kingdom.

The Next World Forum, organized by the Saudi E-sports Federation, covered an array of topics critical to grasp in the world of e-gaming and esports. Events like The Next World Forum help strengthen the country’s position in advancing its gaming economy.

To add, the Saudi Arabian market for video games and esports is growing at a steady rate. In 2021, the gaming market hit $1 billion and is expected to reach $6.8 billion by 2030. These numbers prove that Saudi Arabia is an increasingly growing market in the e-gaming sector – making it a great place to invest in an e-gaming business setup. 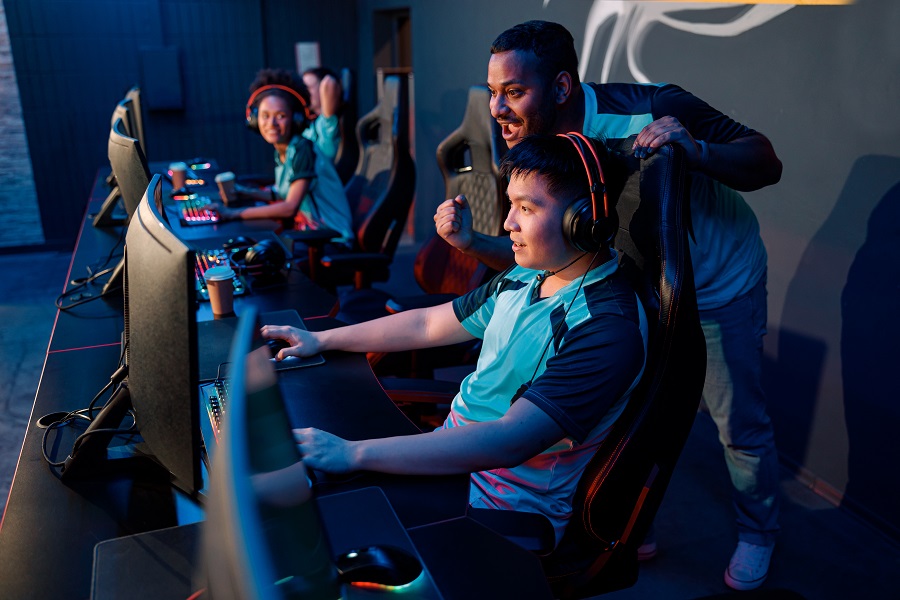 To boost the growth of the sector, the government has unveiled measures to encourage gamers and developers. For example, the General Authority for Competition in Saudi Arabia granted Neom and MBC permission to create a video game studio. Along with an esports academy as part of the Neom smart city initiative. Both programs seek to provide tools for budding gamers as well as to promote competitiveness.

Future of E-gaming in KSA

Additionally, in December 2023, Riyadh is set to host the Global Esports Games. These Games come into action after major success in hosting Global Esports Tour editions in 2021 and 2022. The event will showcase 15 different sports. Experts state that the Games will also help put Saudi Arabia on the map of e-gaming.

His Royal Highness Prince Faisal bin Bandar bin Sultan Al Saud, President of the Saudi Esports Federation, stated: “We are excited to host the Global Esports Games in Riyadh next year after successfully staging two editions of the Global Esports Tour. We are ready to welcome the world to Saudi Arabia and showcase our nation as a major esports powerhouse.”

Lastly, if you are someone establishing a business setup in KSA in the e-gaming sector, reach out to us. We offer business setup (branches and/or subsidiaries) services in KSA.