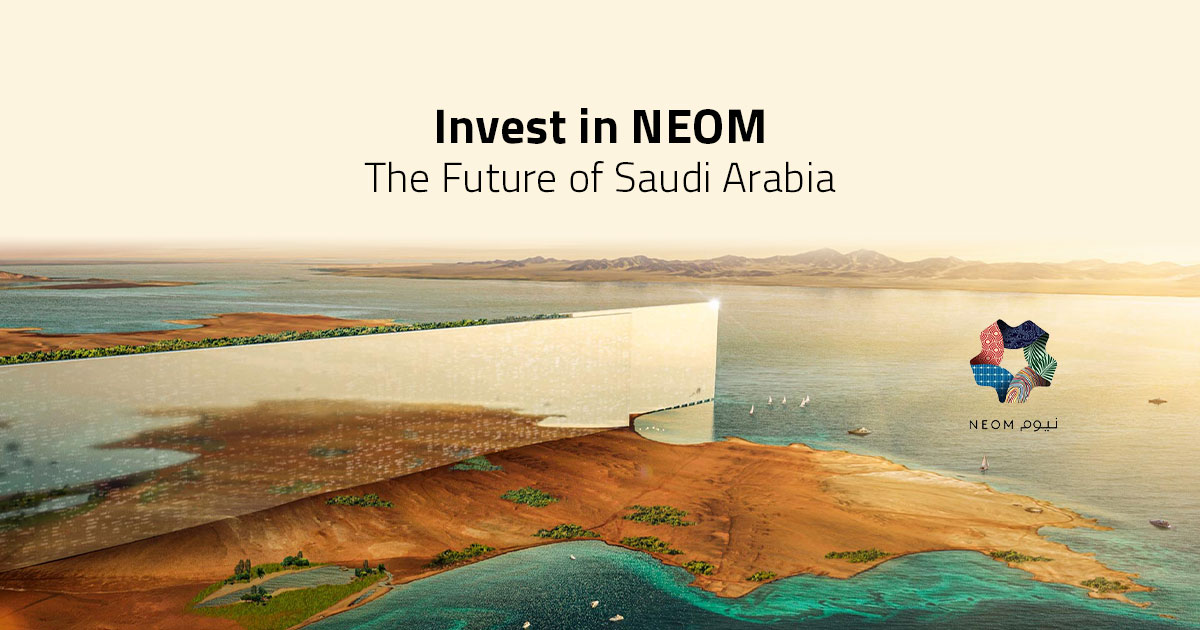 Having a business setup in Saudi Arabia is a vision that many have. The economic growth that has taken place within the Kingdom has astounded several onlookers, investors, and entrepreneurs alike. With the aim to boost this growth further, HRH Crown Prince Mohammed bin Salman has set out to bring a new destination to the Kingdom.

NEOM translates to a city with a ‘new future’. It is an initiative of the Government to welcome an increasing number of investors to the country with the aim of having a business setup in Saudi Arabia. The people-centered city is being envisioned keeping the environment, sustainability, and economic growth at its forefront. 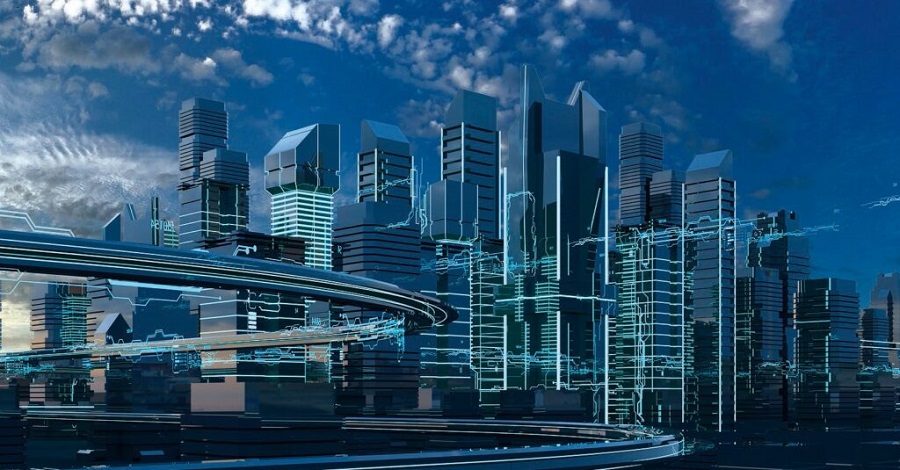 NEOM is being established in the Tabuk province of Saudi Arabia. Set to be a Saudi city that encases three regions within, these cities are:

TROJENA – A semi-natural and semi-developed mountainous region, TROJENA aims to establish itself as the new global destination for mountain tourism.

OXAGON – An octagon-shaped region that will keep environmental considerations in mind. OXAGON, which will be the largest floating structure in the world, aims to safeguard 95% of the natural environment.

THE LINE – Created with an outer mirror concept, the idea revolves around moving freely. Along with this, accessing all amenities within 5 minutes is also an exciting feature.

The city of NEOM will be focusing on several sectors through which it aims to welcome investment and attract locals and foreigners to reside within, while also setting itself apart from the rest. The sectors, when implemented in full, will generate a combined income of $100 billion.

There are 16 economic sectors identified to be the key drivers for #NEOM’s future economy. As #NEOM reaches an advanced stage of development, these sectors are expected to generate an estimated annual income of $100 billion. pic.twitter.com/j2Jqj9eNys

As NEOM has been launched with a clear idea in mind, the expected numbers that will come from it have also been announced.

THE LINE will be creating 380,000 jobs. Along with this, NEOM will be run by 100% renewable energy. THE LINE will also be consisting of 170km of re-imagined urban development.

The NEOM megaproject focuses on transforming the Kingdom into a high-tech hub. This, in line with Vision 2030, is an initiative that opens its doors to a plethora of investment opportunities. As a local or foreign investor, an investment opportunity of this magnitude is a once-in-a-lifetime experience.

#NEOM concluded a series of Discover NEOM events with investors and business partners in the United States as part of its ongoing efforts to highlight the project’s future plans, showcase its latest developments and explore investment opportunities. pic.twitter.com/SjiOocOdoR

Establishing a business setup in Saudi Arabia, or more specifically, in NEOM would mean attracting an international presence of the local folk as well as other investors looking to form meaningful alliances.

As Vision 2030 aims to reduce Saudi Arabia’s dependency on oil by looking for alternative means of earning national income – this opens multiple doors within several industries for those wanting to invest in the country.

For more information regarding NEOM, Vision 2030, and establishing a business setup in Saudi Arabia, get in touch with our expert business consultants who are up-to-date with Saudi Arabia and all its initiatives! 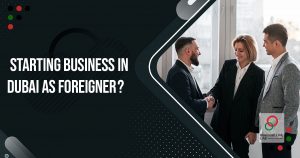 Starting a business with 100% ownership in Dubai may seem as a challenge to many. However, one of the most... 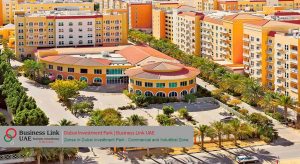 Dubai Investments Park (DIP) is one of the biggest business platforms in the UAE, which covers a territory of 23... 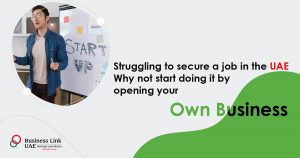 The government across different places has levied strong measures for jobs. Hence, securing a job in the UAE market has... 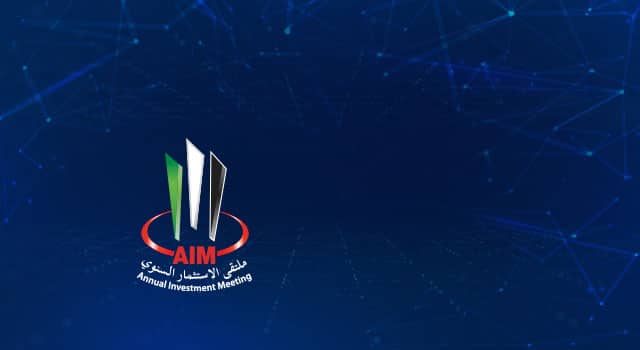