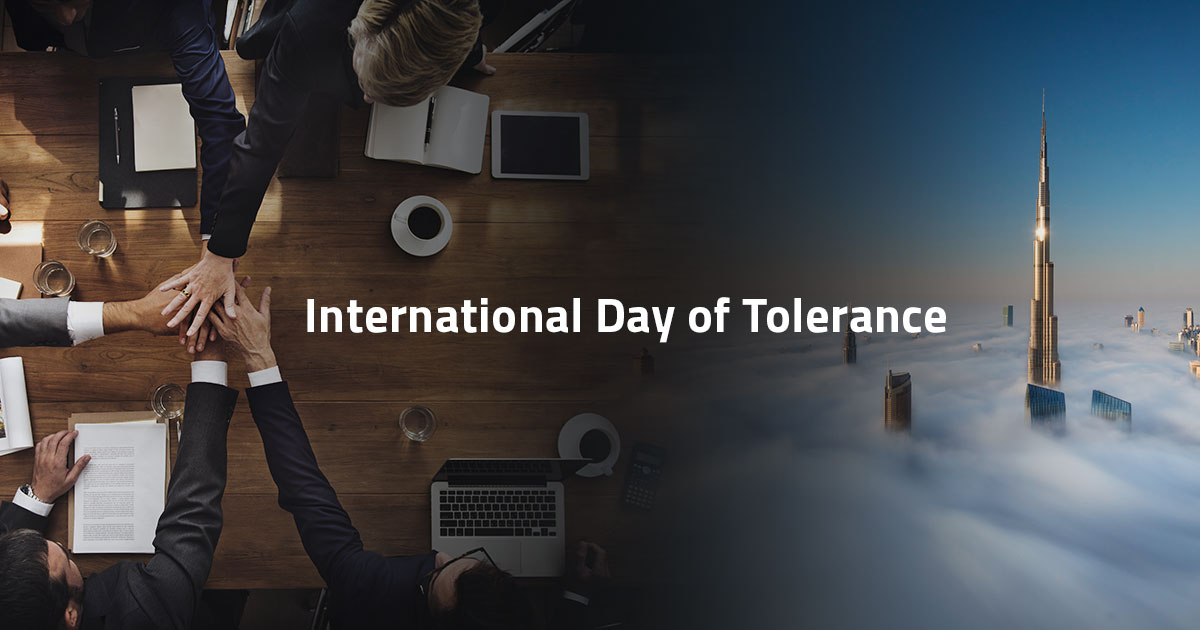 Tolerance – a fundamental value essential to creating cohesive, stable, and thriving societies stands as the pillar of UAE society. A belief instilled by Sheikh Zayed bin Nahyan with his wisdom and faith. The UN encourages countries to observe International Tolerance Day annually on November 16.

A common theme observed on International Tolerance Day is based upon respect, acceptance, and understanding of cultures, expressions, and ways of being human.

Tolerance in all of its manifestations is a reflection of the lives of UAE citizens and is one of the core values of the community. The UAE society has been an undeniable example of being a tolerant and inclusive nation, with more than 200 ethnicities coexisting harmoniously and productively in the nation.

The country celebrates International Tolerance Day on the 16th of November each year, along with the world. A day dedicated to helping raise awareness of all forms of intolerance. These include: Celebrating diversity, promoting equality, and treating everyone equally. On International Tolerance Day, individuals are encouraged to cultivate and practice interethnic, intersocial, and intercultural solidarity. Furthermore, the idea that education is essential to preventing intolerance among all humans is supported particularly on this day.

The “Covenant for Million Tolerant” is an initiative by the government to encourage people to show compassion to one another, and to society at large. In the covenant, tolerance is emphasized as a way of life. Every person who signs the covenant receives a certificate of appreciation from Zayed House for Islamic Culture. 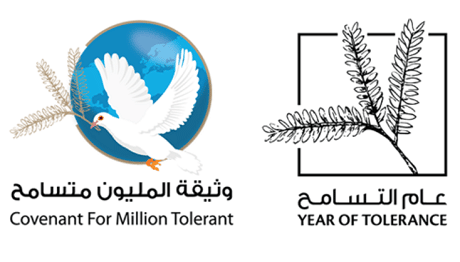 In 2016, the UAE government launched a program named ‘National Tolerance Programme’ which is based upon seven key pillars:

The aims of the program are as follows:

In a nation with deep-rooted Islamic culture and tradition, tolerance is a core value and virtue practiced in the UAE. The act comes from the elite Arab customs and traditions and the legacy of the founding fathers of the nation.

All in all, for a country that is home to more than 10 million expats, consisting of more than 200 nationalities – the UAE is a global symbol of practicing tolerance towards all. The country has set an ideal example by introducing initiatives and programs to help bolster the core value of tolerance in its population.