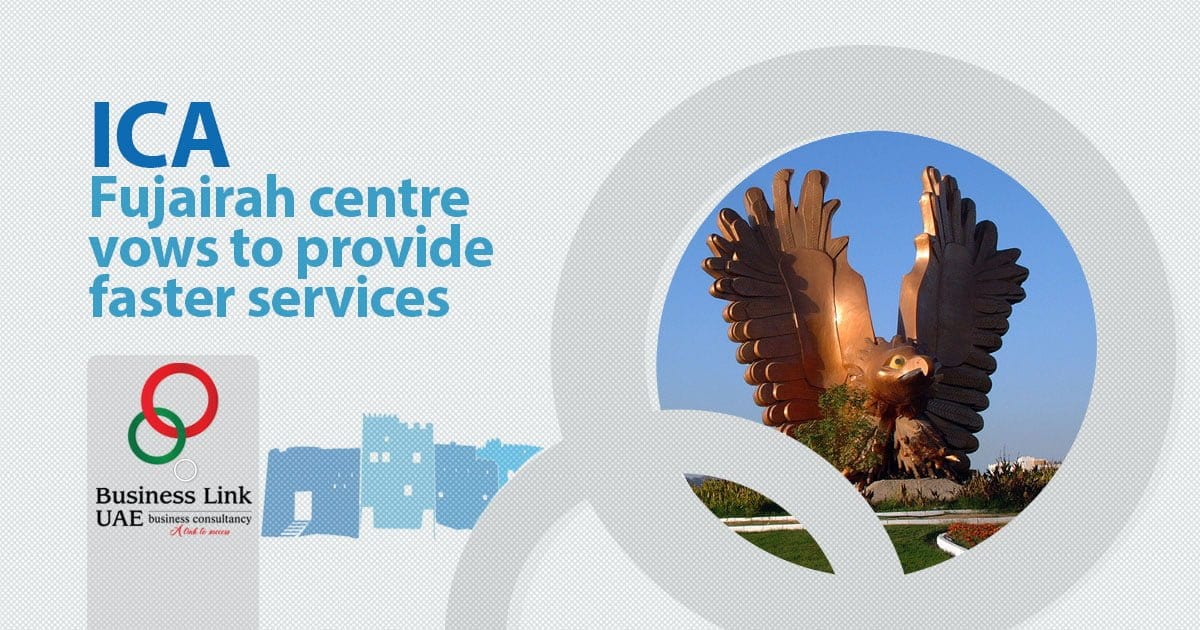 The Federal Identity and Citizenship Authority (ICA) in Fujairah, named one of the best performing government centers, is committed to providing more convenient and faster services to the public.

The emirate’s ICA was among the five centers that obtained the two-month salary reward for all staff members.

But according to the manager, Ahmad Al Abdool, achieving first place “is not the end.”

“It’s just the beginning of a long journey towards excellence and success.”

He said they are overwhelming. They are recognized as one of the best of 600 government centers across the country.

“This quantum leap in customer service is the result of commitment, dedication, and teamwork, in line with leadership directives.”

From the beginning, the center already had a clear vision and a consistent policy. To streamline procedures and exceed customer expectations said Al Abdool.

“We have to use the latest technologies to ensure a satisfactory experience for our customers and put a smile on their faces.

“We pledge to continue like this; meet the expectations of the UAE government, and always aim for the highest standards in customer satisfaction.”

Fujairah is one of the seven emirates which make up the United Arab Emirates. The only one of the seven with a coast only in the Gulf of Oman. None in the Persian Gulf, its capital is the city of Fujairah. Business Link UAE, one of the best business setup consultancy in Dubai, offers unmatched services to setup new business in Fujairah and all over UAE.

Fujairah, tp dominate by the Sharqiyin tribe, is located at the mouth of the important trade route, the Wadi Ham (which is guarded by the Sharqiyin fort in Bithnah), via the mountains to the interior and the coast of the Persian Gulf. Known as the Shamaliyah, the east coast of what is now the United Arab Emirates was subject to Muscat until 1850, when it was annexed by Sharjah Al Qasimi, in an agreement between Sheikh Sultan bin Saqr Al Qasimi and the Sultan of Muscat. The Shamaliyah was rule by Al-Qasimi Wali in Kalba. Although he frequently separate and in 1901 Sheikh Hamad bin Abdullah Al Sharqi, chief of Sharqiyin declares his independence from Sharjah.

Recognized by several trucial sheiks and also by Muscat, but not by the British. Who was often provoked by the independent ruler? At this time, Fujairah consist of about 150 houses and 3,000 palm trees. Its people live mainly through the cultivation of pearls and dates. From the absorption of Kalba by Sharjah in 1952, the Shamaliyah share by the emirates of Fujairah and Sharjah.

After retaining this recognition for more than fifty years. The British government grants it only due to the oil exploration company. Petroleum Concessions Limited (PCL) is required for signing a concession with a recognized ruler. On December 2, 1971, Fujairah joined the United Arab Emirates.

The archaeological finds in the emirate of Fujairah point to a history of human occupation and commercial ties that date back at least 4,000 years ago, with burials of Wadi Suq (2,000 to 1,300 BC) located in Bithnah and the Qidfa ‘Oasis. A tower of the third millennium BC is utilized for building the Portuguese fortress in Bidiyah, identify with the Portuguese ‘Libedia’. A fortress record on the 1646 map of De Resende: the fortress itself has been dated to carbon between 1450 and 1670.

Fujairah is also rich in late Islamic fortresses. In addition to being home to the oldest mosque in use in the United Arab Emirates. The Al Badiyah Mosque was built-in 1446 with mud and bricks. It is the same as other mosques found in Yemen, eastern Oman, and Qatar. Al Bidyah Mosque has four domes and lacks a minaret. 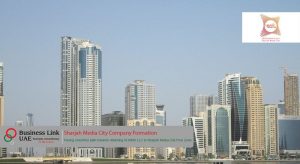 Paving a smoother path towards obtaining SHAMS LLC in Sharjah Media City Free Zone. With the UAE recently becoming a... 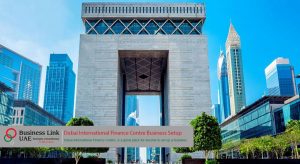 6 Benefits of setting up a company in DIFC: The DIFC, or Dubai International Finance Centre, is a great place... 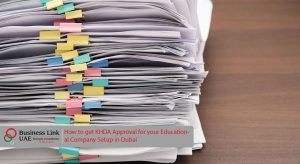 How to get KHDA Approval for your Educational Business Setup in Dubai? Nowadays, education has become a vital attribute in...