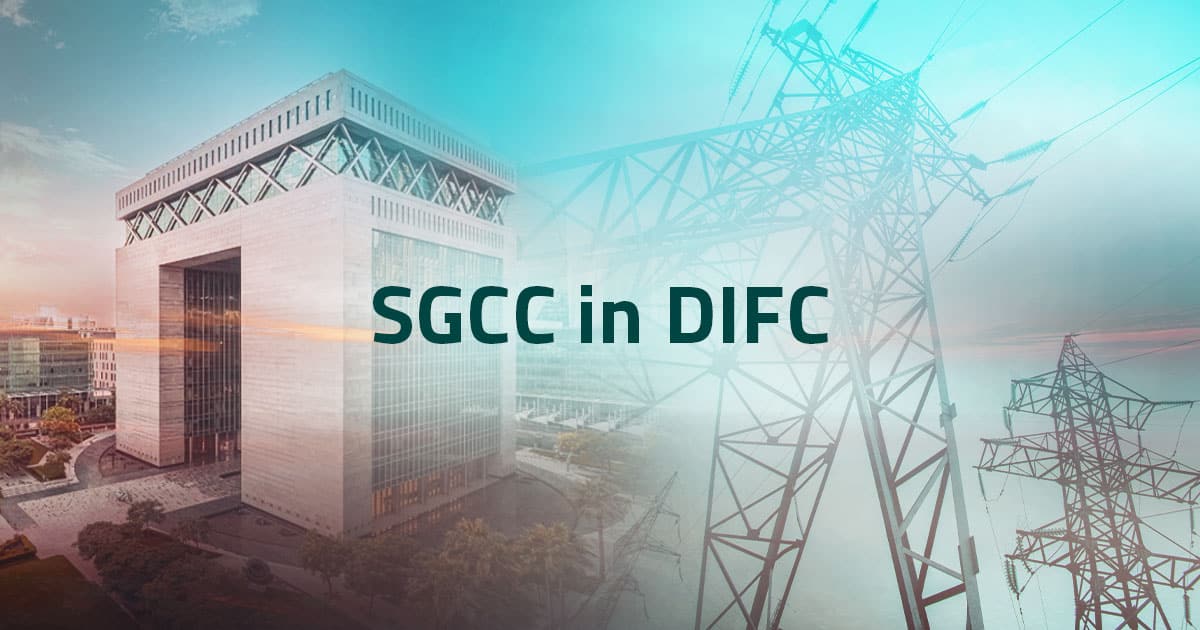 The largest utility in the world, State Grid Corporation of China (SGCC), has strengthened its international footprint in the region. It has established an office in the Dubai International Financial Centre (DIFC), a global financial hub. According to Business Link Newsroom, the Chinese state-owned utility firm has opened its first facility in the UAE – an important step to attract Chinese investors in Dubai.

Furthermore, the newly set up organization will assist the UAE in accelerating its energy transformation, emphasizing electricity transmission and distribution. The primary activity of the entity would be investment, construction, and operation of power/national grids. It’s a huge step towards new Chinese opportunities for businesses in the UAE which they can benefit from.

Chengzhong Liang, Chief Representative of SGCC Middle East, said: “Establishing our presence in DIFC marks a very important milestone for us to expand our presence in the Middle East market. Especially in the GCC countries, such as the UAE and Saudi Arabia, which are in key stages of the energy transition.”

The UAE and China have long-established economic and diplomatic relations. The strategic vision of the countries believes in unified efforts in energy, technology, and the green economy. The UAE is a critical stakeholder in China’s trade relations with the Middle East. 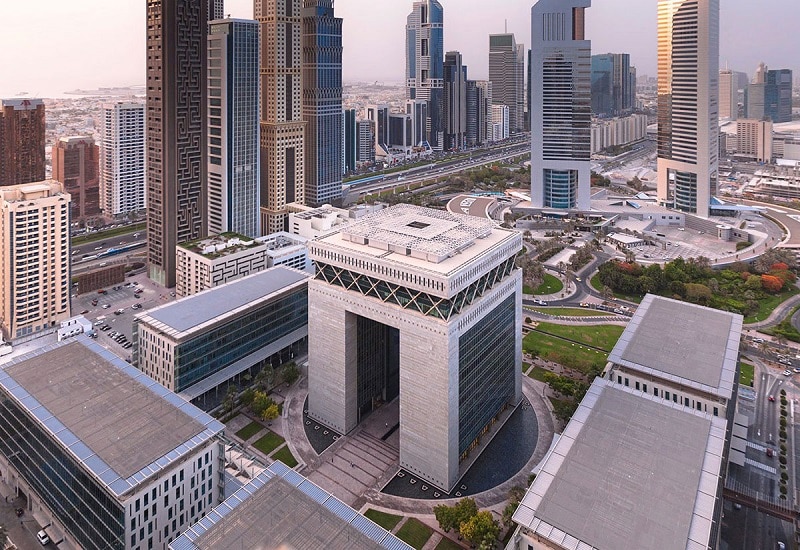 In addition, as the UAE’s most significant trading partner in 2021, China ranked first. China comprised nearly 11.7% of all foreign commerce between the two nations. The value of non-oil trade between the two countries totaled Dh212 billion – an increase of 27% from 2020.

The UAE is making significant investments in renewable energy through its Net Zero by 2050 Strategic Initiative. The Initiative aims to protect future generations. State Grid Corporation of China, the largest utility firm in the world, is well-positioned to help the nation and the region accomplish these ambitions.

As major infrastructure and power generation projects are already underway, a closer relationship between the two nations is expected to strengthen the UAE’s role as a gateway for China in the region and welcome investors in Dubai.

Hatem ElSafty, CEO of Business Link stated: “With upcoming mega projects, we believe that it will open new avenues for Chinese investors and entrepreneurs to invest in the country. Particularly, in technology, construction, and energy sectors.”

Research has revealed that there were 475 Chinese investors in Dubai as of September 2022, up 5% compared to the previous year.

In addition to managing core energy networks in Brazil, Australia, and Chile, the Chinese mega utility firm has effectively ventured into utilities in Oman as well as in Italy, Portugal, Greece, and the Philippines.

DIFC, a technologically advanced financial center, serves as the principal economic hub for the MEASA region. This region consists of 72 countries with a combined population of roughly 3 billion people. MEASA stands at a total estimate of USD 7.7 trillion in GDP. DIFC is also an important hub for entrepreneurs and investors in Dubai.